April 11, 2018, New York City – This past March, eight Columbia Law students participated in a spring break pro bono caravan organized by the student-run human rights organization Rightslink, in which they spent a week volunteering with Vaša Prava Bosnia and Herzegovina, a local, non-governmental and non-profit organization headquartered in Sarajevo. Vaša Prava BiH was founded in 1996 as a network of information and legal aid centres under the auspices of the United Nations High Commissioner for Refugees (UNHCR) with its mandate to ensure safe, legal, and dignified return of refugees and displaced persons to their prewar homes.

The students spent the week at Vaša Prava assisting them in their refugee program, where they were tasked with writing country of origin reports on nine countries in the Middle East, Africa, and Asia. These reports contained information on countries from which asylum seekers originate that may be relevant for Vaša Prava in assisting the asylum seekers in making their asylum claim in Bosnia.

“Researching the country of origin reports was a great experience because we knew that Vaša Prava regularly works with asylum seekers from these countries and needs up-to-date information,” said Jake Bogart JD ’18, a 3L student and the organizer of the caravan. “Being able to help an organization that does such important work is a great feeling.”

The students also assisted the organization’s lawyers in a case Vaša Prava brought in the European Court of Human Rights against the government of Bosnia, in which they allege unlawful discrimination against women under the current structure of the state-run pension schemes. The issues involved the complex relationship between European anti-discrimination law and the Bosnian pension distribution system. The students were tasked with writing a memorandum that addressed the legal strategy of the case and offered an analysis of potential alternative arguments.

“Having studied European law through my undergraduate degree in the United Kingdom, I was excited to contribute my knowledge to this case,” said Daron Tan LLM ’18, who is a member of the Human Rights Clinic. “Getting to use my legal skills and education to work on human rights cases is why I came to Columbia and signed up to volunteer with Vaša Prava.”

Participants were also able to learn more about the Bosnian war, the siege of Sarajevo and its lasting political and cultural effects through meetings with State Department officials, visits to the War Childhood Museum and Galerija 11/07/95, and a city tour. 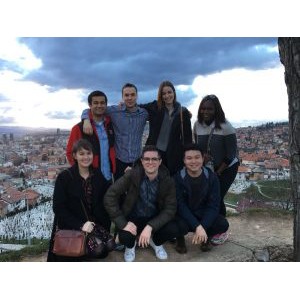 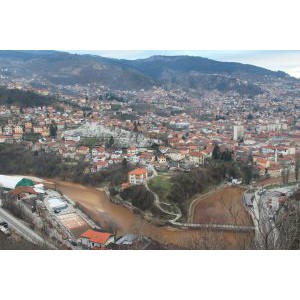 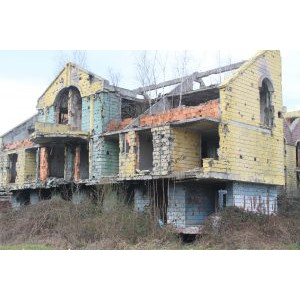 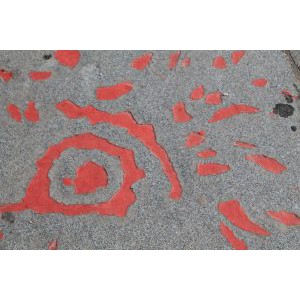 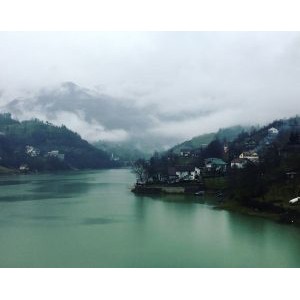 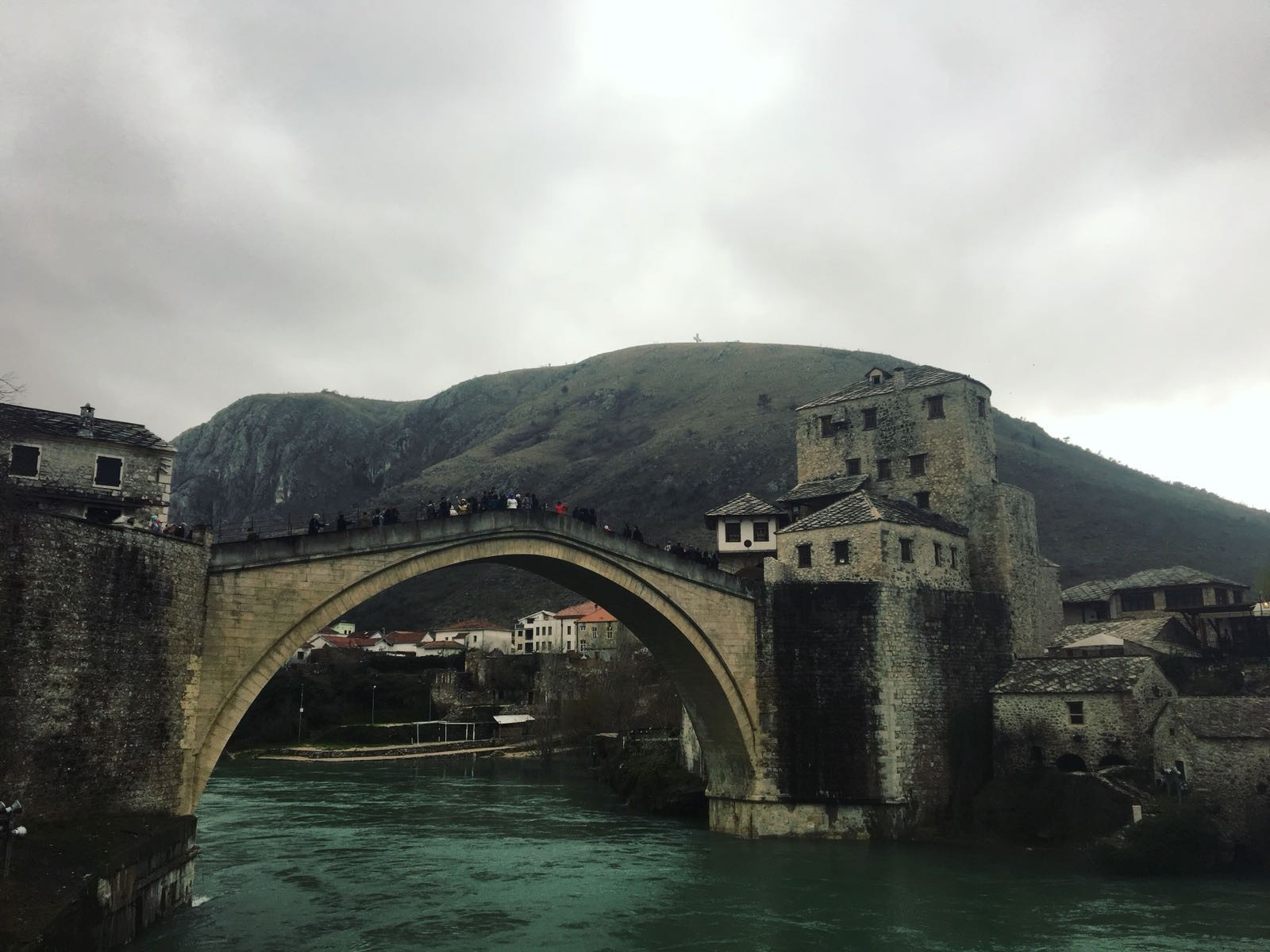 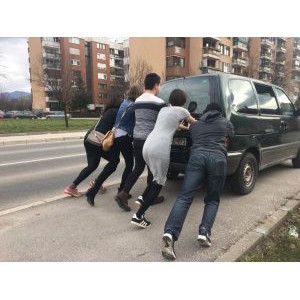 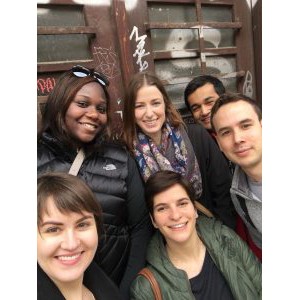 Previous Next
clsrightslink@gmail.com
Back to Top